The Generosity Commission to Explore “Reimagination” of Philanthropy 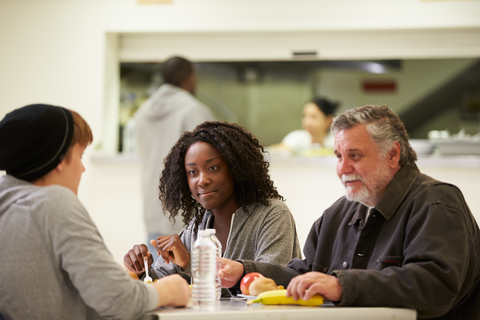 From the earliest days of our nation, people saw needs and helped each other. In many cases it was the only way to survive – and as our subsequent history has proven – Americans are not only generous to and with each other, but that impulse has become a key characteristic of who we are and how we think of our society. Giving and volunteering make things happen in our lives that are simply not possible through other means.

The world is changing rapidly. The last time there was research-backed national conversation about giving and volunteering was in the 1970s with the Filer Commission. At that time, giving totaled roughly $25 billion, there was no internet, and perhaps 10% of leaders in the nonprofit sector were women.

Today, there are worrying signs emerging in giving and volunteering, which we must not ignore. More money is given each year but the number of donors and the percentage which comes from all income sectors is out of balance.

In addition, it is likely that what we do know does not measure all the ways giving and volunteering are now occurring, including:

The Generosity Commission is a recently announced cross-sector, research-based, national conversation about how to increase giving and volunteering. I was honored to chair a Working Committee which met for over the past two years to plan and organize for the Commission; I’m now serving as Counselor to the Commission. For the next 20 months, the Commission will receive research results, share them with the public, catalyze a national discussion about the research, and then issue a report with ideas and recommendations about how to increase giving and volunteering in our country. Generosity is a key element of who we are in America. This work is overdue, of vital importance, and will make a big difference. You can follow the Commission’s work at www.generositycommission.org.